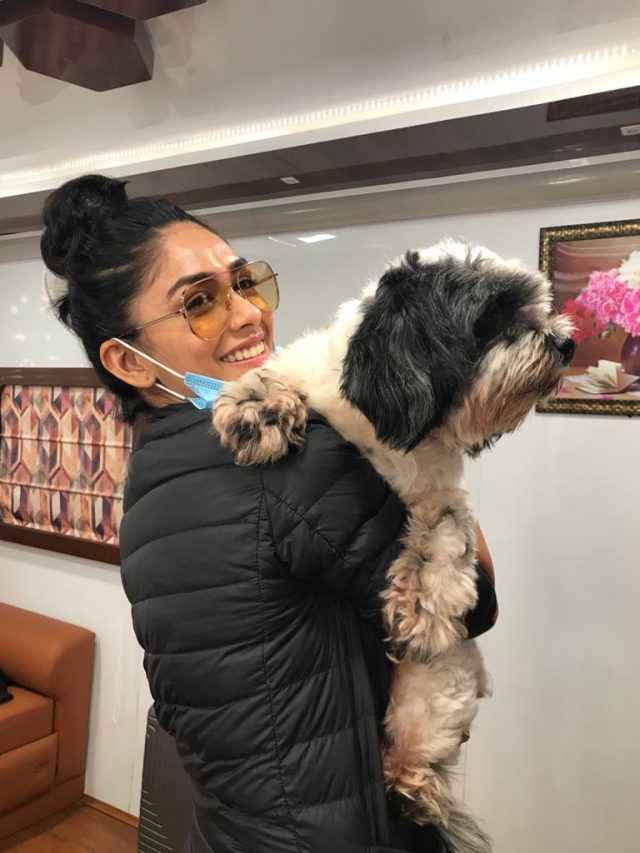 Actress Mrunal Thakur says she likes to pick her roles based on stories and emotions, and not on the star quotient associated with the projects.

“I worked with Abhimanyu (Dassani) in ‘Aankh Micholi’ and he was such a hoot in ‘Mard Ko Dard Nahi Hota’. There’s so much raw energy in him that he is capable of holding the scene all by himself. In ‘Pippa’, I will work with Ishaan Khatter and Priyanshu Painyuli, both of whom are just exemplary at what they do. In the end, I choose a film based on how brilliant the story is and how it will help me further my acting and better my craft. We live in times when content is king,” she added.

Brigadier Balram Singh Mehta of the 45th Cavalry tank squadron, along with his siblings, fought on the eastern front during the Indo-Pakistan war of 1971, and the film
recounts his story. It is based on his book The Burning Chaffees.

Mrunal will also be seen in sports drama, JERSEY, alongside Shahid Kapoor.

Garhwal Post has established itself as a credible, balanced and forward looking newspaper in India. Based in Uttarakhand, the daily is read by the aware, socially and culturally responsible, high-income elite of society.
Contact us: info@garhwalpost.in
https://garhwalpost.in/dating-espoo/ dating apps free uk