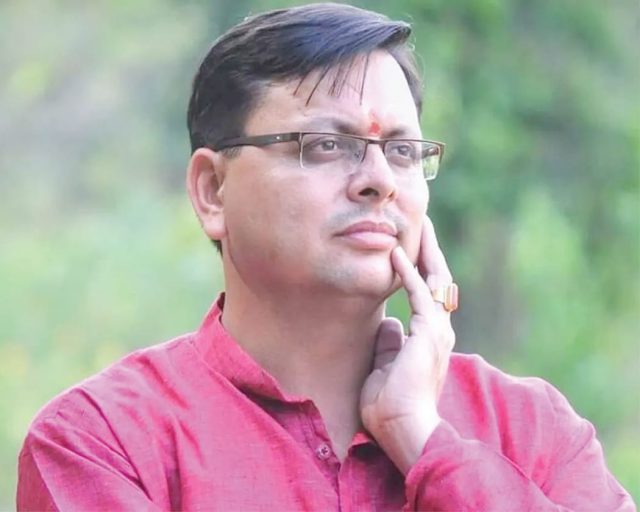 By Our Staff Reporter
Dehradun, 13 Jul: Sources in the government have indicated that it has been decided not to permit the Kanwad Yatra this year in view of a possible third wave of Corona.
Though, officially, no communiqué has been issued, so far, the sources said that an order is likely to be issued soon. It may be recalled that, earlier, the government had already decided not to permit the Kanwad Yatra this year due to Corona and such an announcement had already been made by DGP Ashok Kumar. However, the government was forced to reconsider the decision when UP Chief Minister Yogi Adityanath called up Uttarakhand CM Pushkar Singh Dhami and urged him to reconsider the decision.
However, in view of a recent alert issued by none other than Prime Minister Narenda Modi that SOPs be strictly followed and that the danger of Corona still loomed large – after some videos from the hill stations of Uttarakhand and Himachal Pradesh went viral – the government has now decided not to permit the Kanwad Yatra this year. It would be the second year in a row that there would be no Kanwad Yatra.