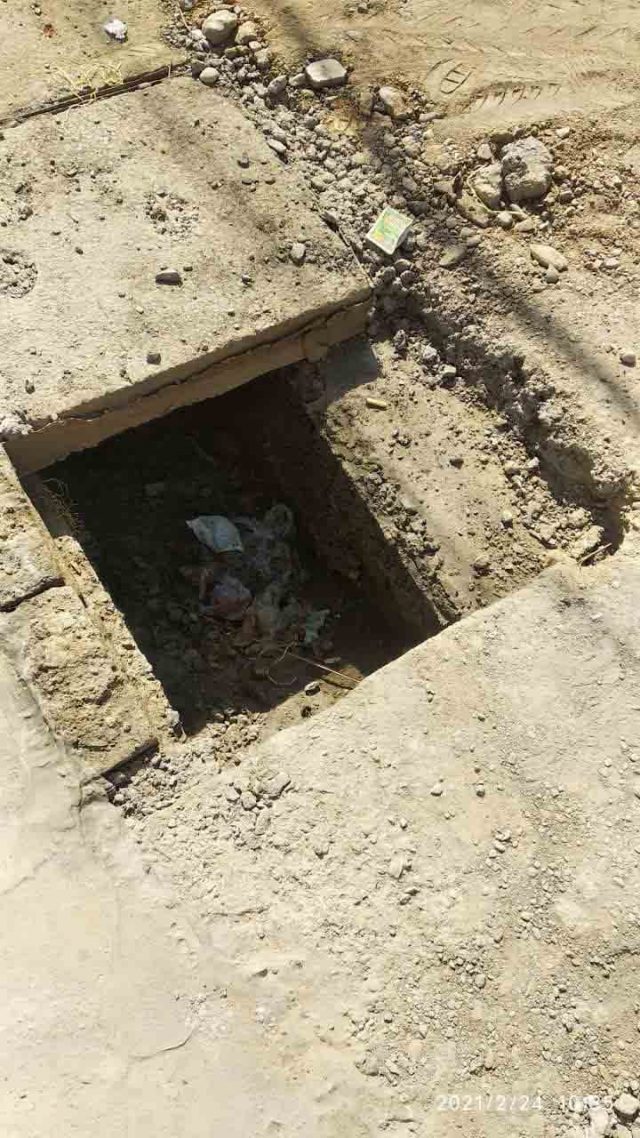 Dehradun, 24 Feb: Deepak Menon, a retired AGM of the SBI, has written to the CEO of Smart City Project, Dehradun, reiterating his complaint regarding dangerous negligence involving open manholes and debris in his lane along New Road, here.
He has pointed out that over two weeks have passed since the road was dug up by the Smart City but no action has been taken. He has asserted that, in the case of an accident or loss of life and limb, the department through its CEO would be fully responsible before the court of criminal law.
Providing details, he said that Smart City project officials dug up the lane and took almost 3 months to lay the concrete causing great problem to the senior citizens. Now, it has been over a week and, despite numerous requests, they are not bothering to fill a gaping manhole at the entrance which was caused because they even carried away the concrete slabs. They have left a huge pile of concrete and stone debris on the road, which it is feared could cause very serious accidents and even death.
The officials concerned, Pankaj and Praveen, he alleges, have been making empty promises and, now, do not even bother to pick up their phone when attempts are made to contact them.