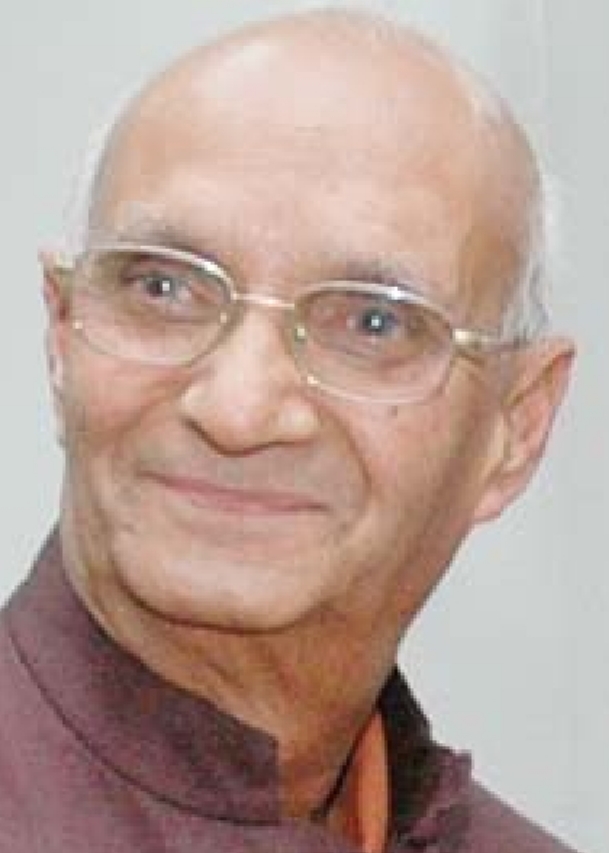 DEHRADUN, 22 Apr: Rural Litigation and Entitlement Kendra (RLEK) has trained more than 3000 minority women under the Nai Roshini programme. According to RLEK Chairman Avdhash Kaushal, during this, their accounts were opened and honorarium deposited in them. In the same way, there is news from many states that, recently, Rs 500 were deposited in their accounts by various State Governments. They were informed about this by SMS/message. But when they went to the bank, they were arrested and put behind the bars for not obeying social distancing. This was their only crime.
Most of the women were told by the banks that there is no balance in their accounts as minimum balance to be kept is Rs 3000 and the banks have deducted this. Similarly, under the Pradhan Mantri Gareeb Kalyan scheme, a total package of Rs 28,256 crores has been released. This package consists of support to PMJDY women account holders, support NSAP (aged widow, divyang, senior citizens), farmers and support to building and construction workers. In addition to this, sufficient funds are available under State Disaster Relief Fund (SDRF). Funds have also been made available in districts for the poor people including migrants’ workers.
Inspite of the fact that the NITI Aayog has also written that there will be no upper limit for allocation of foodgrains to NGOs from any FCI depot but, unfortunately, neither the State Government nor the Administration is supporting the NGOs in Uttarakhand. They are not giving permits to vehicles for procurement and lifting the foodgrains from the FCI depot for distribution to the migrant labourers and vulnerable groups. On the other hand, there are lots of poor people struggling for two meals a day.
RLEK has threatened that, if the government will not listen to the plight of these affected sections, then it would have no option but to approach the Court.