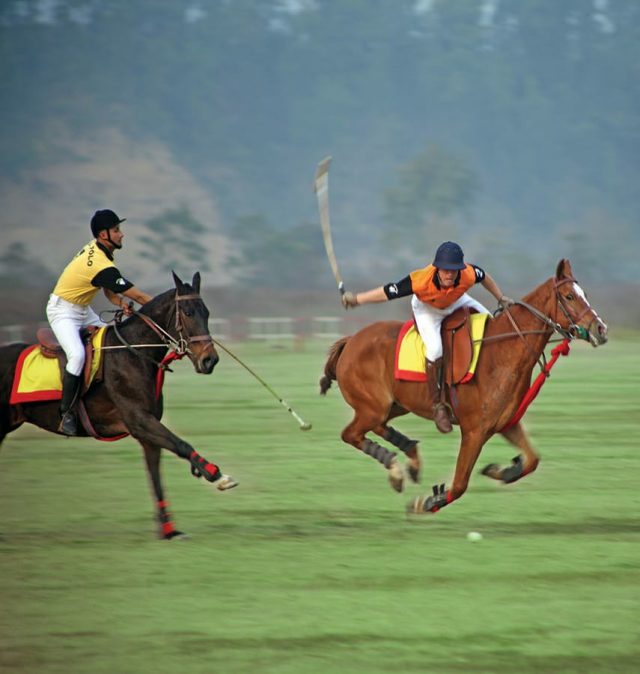 DEHRADUN, 1 Dec: The renowned Indian Military Academy (IMA), which is pride of Dehradun is currently engaged in preparing for its Autumn Term Passing Out Parade (POP) which will be held on 11 December though the ceremonies would begin on 10 December itself. The Autumn POP will see 387 smart, proficient GCs passing out. This figure includes 68 foreign trainees from ten countries. This time, the Parade at the POP will be reviewed by the President of India, Ram Nath Kovind, who is also the Commander in Chief of the Defence while Chief Minister Pushkar Singh Dhami as well as Chief of Defence Staff, General Bipin Rawat will also be gracing the occasion. 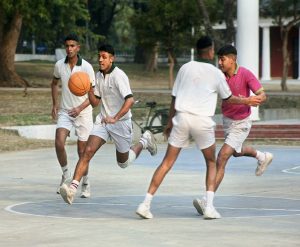 The ceremonies associated with the POP will commence on 10 December, with a solemn wreath laying ceremony, where homage will be paid to the brave alumni of this prestigious training academy, 898 of whom have made the supreme sacrifice to uphold the honour of the Nation and protect its Sovereignty, in keeping with the highest traditions of the Indian Army. This year also marks the 50th anniversary of victory of the Indian Armed Forces in the 1971 War, being observed as Swarnim Vijay Varsh in Honour of the Indian Soldiers who laid down their lives in the line of duty. 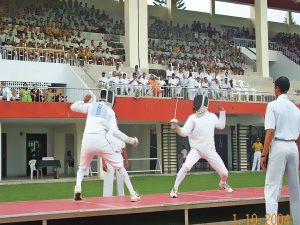 The passing out parade will be held on Saturday, 11 Dec 2021 in the backdrop of the famous Chetwode Building. An extremely state of the art Sound and Light Show as also a world class Multi Activity Display are part of the events being showcased during the POP AT-21. The parents & the family members of the Passing Out Gentleman Cadets shall be attending the events and also solemnise the pipping ceremony albeit with strict enforcement of all COVID protocols. The entire event will be showcased live on various media platforms including social media. The IMA Passing Out Parade of Autumn Term 2021 highlights the unwavering commitment of Armed Force to face any challenge & constantly strive to excel. The 387 GCs set to be commissioned in various armies, are sure to earn laurels and add glory to this great institution. It may be pertinent to remind here the Indian Military Academy in Dehradun stands tall amongst its peers across the world. Since its raising in 1932, a total of 60725 Indian Gentleman Cadets(GCs) and 2656 Foreign GCs from 33 friendly foreign countries have been trained and commissioned as proud Army officers from the portals of IMA. With current strength of foreign trainees, almost every fourth GC in the academy is from a foreign military reflecting the stellar international standing of the Academy and its reputed training regime. The academy has been pursuing a visionary transformation of its curriculum, training methodology and infrastructure towards preparing the young military leaders for the complexities of the future battlefield. The COVID pandemic posed serious challenges for the Academy but the extremely pro-active measures and strict enforcement of requisite protocols ensured a largely ‘COVID Free’ environment. The academy progressed uninterrupted training over last almost two years to fulfil its mandate of training future ready warrior leaders. The resolve and commitment, in sync with academy ethos, have been at display wherein staff and GCs retained focus on training, despite COVID affecting near and dear ones at home. Active support from state authorities and civil administration facilitated academy functioning while overcoming all challenges.