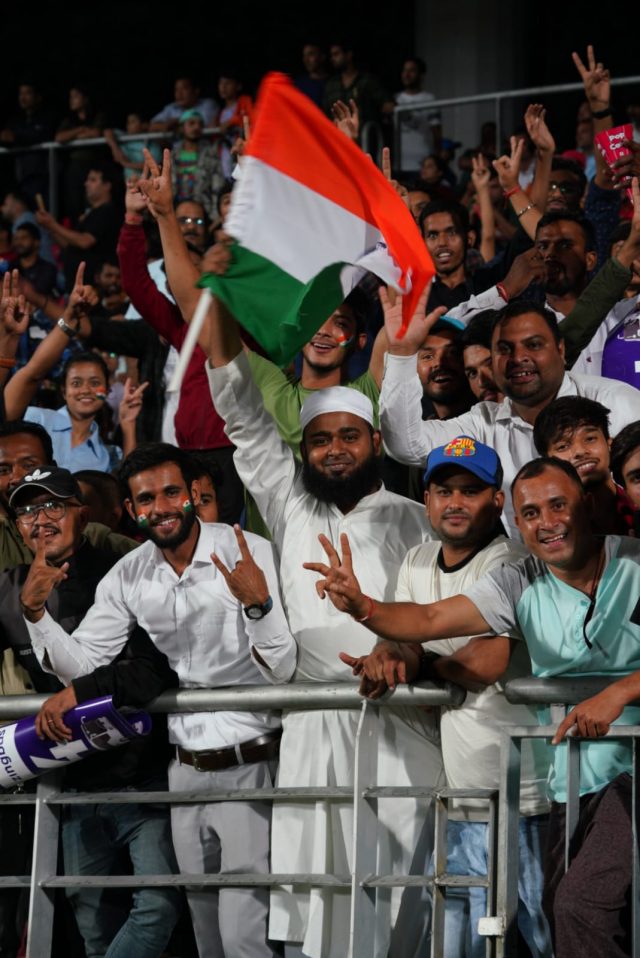 By ICHCHHIT KIMOTHI
DEHRADUN, 25 Sept: India legends entered the Rajiv Gandhi international stadium, Raipur, Dehradun for one last time on the 25th of September. With the stadium packed to the brim, rain once again played spoilsport as only the first innings could be completed and as rain made its way during the 4th over of the Indian side while chasing. 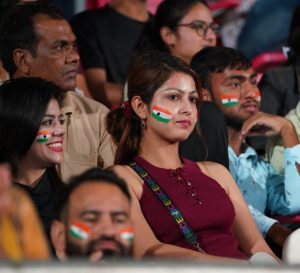 Winning the toss, Sachin Tendulkar put the Bangladesh team in to bat. The decision brought a gasp around the entire stadium as everyone wanted to witness Sachin pad up. The India legends bowlers proved their captain’s decision right as they restricted Bangladesh to a mere 121 for 9. While Aftab Ahmed scored a quick 20 from 14 balls, Bangladesh kept losing wickets and were 8 wickets down for 80 runs. It was the tailenders that restored some respect for Bangladesh with Dolar Mahmud adding 16 runs of 9 balls and number 11 Abdur Razzaq scoring 13 runs of 7 balls. Abhimanyu Mithun and Vinay Kumar shared 2 wickets between them while Pragyan Ojha conceded 36 runs in his 4 overs to take 3 scalps.

The crowd was again left unfulfilled as Badrinath and Naman Ojha came out to open the innings instead of Sachin. With Ojha departing in the 3rd over , India needed to score 28 runs in the first 5 overs with the loss of one wicket according to the Duckworth lewis system which they easily managed thanks to two boundaries from the bat of Suresh Raina. The indian innings stopped at 29 for 1 at the end of 4 overs with Abdur Razzaq claiming the sole wicket.