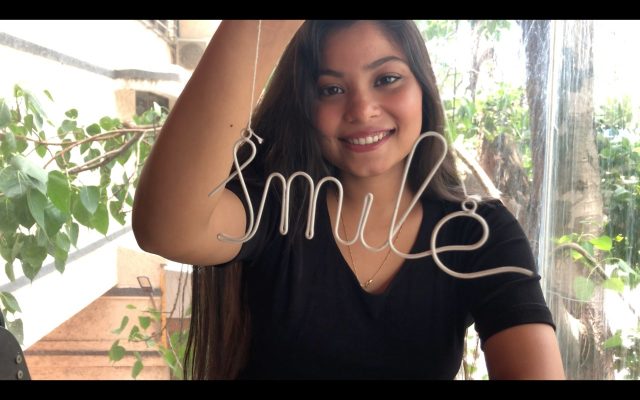 By Our Staff Reporter
Dehradun, 20 Sep: A new short film, titled ‘Smile’ was released on 16 September. It has been produced by Harshita Enterprises and released on MX Player by Zeefx Studio.
It is about Adi’s desperation to connect with his girlfriend, waiting for the long night to pass and bring him the happiness he deserves! 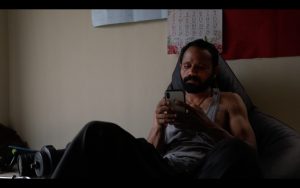