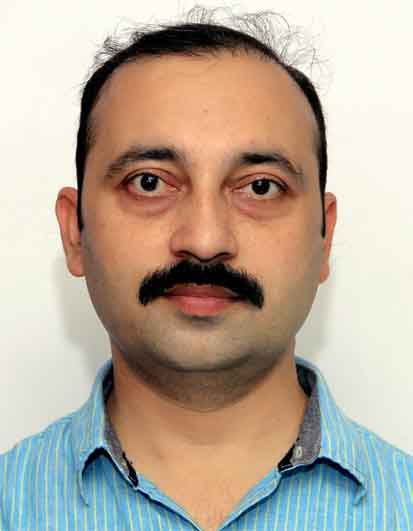 DEHRADUN, 19 Jun: Another feather has been placed in the cap of Shri Mahant Indiresh Hospital, with its Urologist, Dr Vimal Kumar Dixit, successfully conducting surgeries on 6 patients via the advanced Supine PCNL Technique.
This is the very first case of a successful operation via Supine PCNL Technique in the state of Uttarakhand. According to International Journal of Translation Andrology & Urology (September 2019), only 20 percent of the surgeries of stone are being conducted via this technique. Currently, there are only 2 to 3 percent of surgeons in India conducting operations via this technique. Dr Vimal Kumar Dixit has been congratulated by the doctors associated with Urology on this achievement.
Supine PCNL Technique is the most modern technique of conducting kidney stone operations. In this technique, the patient remains in normal position – the stomach side up and waist side down on the operation table. In the traditional technique, the patient is kept with stomach side down on the operation table.
In Supine PCNL Technique, the surgeon has to set an exact and special angle for removing stone from the kidney via the stomach side. The surgeon conducting this type of operation must be very experienced in conducting operations and also must have command over this technique.
In the traditional way of surgeries, after the patient is made to lie down with stomach side downwards, the patient feels pressure on the lungs leading to difficulty in breathing, uncontrolled blood pressure and the patient is in a state of unrest. This may result in the surgeons even postponing the surgery. After the anaesthesia is over, the patient changes position which may cause fractures in different bones of the body, the nearby organs like lungs may get injured. The patient also experiences back pain. In Supine PCNL Technique, the patient need not change position after the operation. In case a stone is trapped inside the ureter, it can be easily removed. The dangers associated with anaesthesia are very less. Post-operative pain to the patient is far less.