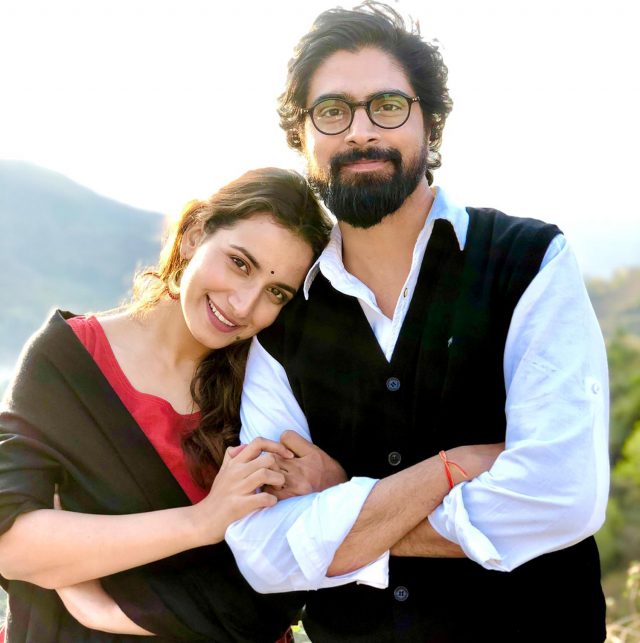 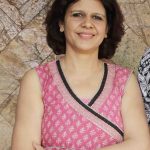 Charanpreet Singh, actor and director, was in Dehradun to witness the response of viewers who’ve watched his film, Unfinished Story, released in theatres this month. He is the actor, writer and director of the film that’s been majorly shot in Uttarakhand, a state he’s immensely fond of. Unfinished Story is Charanpreet’s debut film as director, presently screening at Silver City multiplex in Dehradun. Now, he’ll head to other states to be part of the film’s journey and responses. 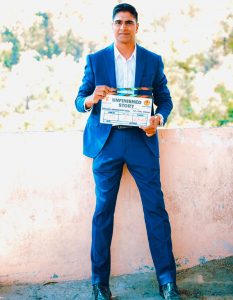 Films beckoned him. He thought of nothing but to be in the film industry from a very young age. He flew to Mumbai to soak in the colours of film-making. The years of experience as an actor and the various workshops he was part of culminated in directing Unfinished Story that explores the depth of human behaviour, relationships, fears, corrective measures, damage control in relationships and the role of family.

The film begins on a promising note. The story of a baffled writer struggling hard to pen stories on three perplexed characters keeps one hooked. The confused characters are overpowered by uncertainty, indecisiveness, fear, and are quite nervous to choose roads between the ones less taken and those that are routinely trod on. They are at crucial junctures and their decisions may affect the course of their lives. The stories meander through confusion, unconditional love and enigma. We wonder if the writer wishes to slay demons within himself through his stories, or if he’s passionately struggling hard to wind up his tales in order to provide conclusive ends to the stories, or if his stories might just vanish in thin air with no closure.

The apprehension the writer displays in leaving the ends open is obvious because of his firm belief that some stories have no ending and all questions do not have a reply. It is only when he is approached by a writing assistant, Samridhi Chandola in the lead role, that he’s darted with questions probing the journey, circumstances and reasons behind the character’s weird behaviour. Whether the two brains manage to touch the ribbon or not is revealed in the end.

Both the songs Naya Safar and Kyon Naraz Ho sung by Ishan Mitra, music by Aamlaan Chakrabarty and singer Ishan Mitra, and lyrics by Charanpreet are melodious and have lent a soulful mood to the film’s ecosystem.

Samridhi provides suitable support to Charanpreet. Her role is crucial. She renders selfless love and support to the confused character highlighting the fact that family and their compassionate affection is the biggest support. These pure and genuine relationships must be nurtured and handled with care.

Charanpreet’s debut directorial attempt is laudable. Dialogues have depth. They are thoughtfully written but could have been more impactful especially in the indoor shots where they sound like watching a stage play. The characters are connectable. Charanpreet and Smridhi are outstanding in their respective roles. The screenplay, accentuated with beautiful quotations popping up after each ending, emphasise how important it is to balance emotions and be brave to take logical decisions at the right time to lead a contented life.

One of the quotes I loved in the movie, “Love is an unconditional commitment to an imperfect person. To love somebody isn’t just a strong feeling. It is a decision, a judgement and a promise – Paulo Coelho.”

Very soon the movie will be on an OTT platform.

Garhwal Post has established itself as a credible, balanced and forward looking newspaper in India. Based in Uttarakhand, the daily is read by the aware, socially and culturally responsible, high-income elite of society.
Contact us: info@garhwalpost.in
match dating free search free dating websights