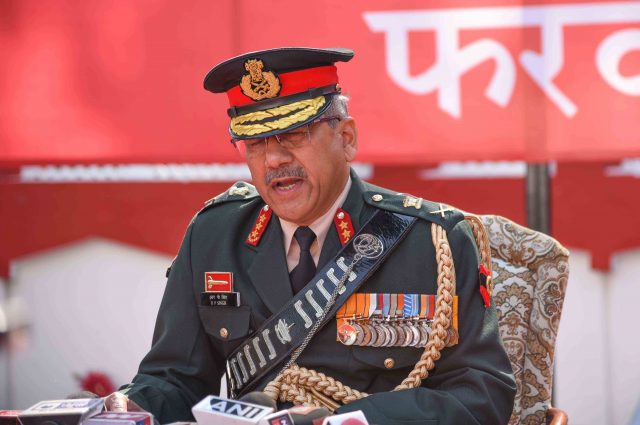 DEHRADUN, 18 Feb: The Golden Key Division, today, honoured the exceptional bravery and outstanding service rendered by distinguished Army Officers and Soldiers at a Ceremony held at the Ranjit Singh Auditorium, Clement Town. The Investiture was organised on behalf of the Western Command of the Indian Army. The Chief Guest, Lt General RP Singh, General Officer Commanding-in-Chief, Western Command, presented awards for, both, gallantry and distinguished services. As many as 16 Units of the Western Command were also felicitated for their professional excellence. Presentation of 41 awards was the major highlight of the event, during which brief citations on the acts of gallantry by the 32 Army Officers and Soldiers were read out and the recipients were awarded medals. 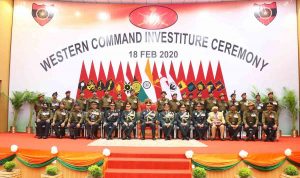