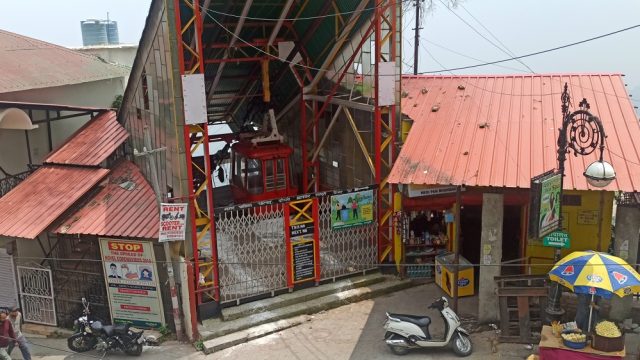 By Our Staff Reporter
Mussoorie, 30 Jun: Corona curfew has been extended till 6 July in the state, with permission to open tourist places through the week. But people are in confusion due to lack of clear information. The people associated with the tourism business are disappointed as a result.
CP Saklani, the operator of Mussoorie Company Garden, said that only the Mall Road has been considered in the definition of tourist destination issued by the government. Other tourist sites have been considered amusement parks and means of entertainment and have not been allowed to open. In such a situation, clear information has not been given by the government.
He said that all of Mussoorie is a tourist destination. Except for the Mall Road, other places in Mussoorie are closed. The pressure of tourists is falling on the Mall Road, leading to overcrowding and failure of social distancing.
There was an agitation, earlier, by the Mussoorie Traders’ Welfare Association to open tourist places. The government and administrative officials had assured the association this would be done in the rules to be issued on 28 June. The operators of tourist sites, as a result, had made full preparations for the opening up.
However, the new SOP issued on 28 June is quite complex, in which many details are not clear. There is resentment against the government among the operators of tourist places. They say that, if the government does not eliminate the complexities of the rules, then they will launch another agitation.