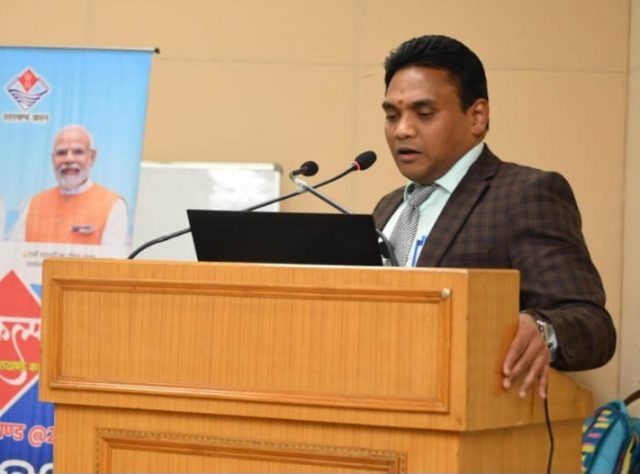 Apart from this, a PPP model has also been adopted so that the human resources could be increased. He also pointed out that the Health Department does not have a transfer policy due to which several problems are being faced. If recruitment is made also through PPP model, then the problem of shortage of medical doctors and para medical staff could be overcome to a great extent.

It was disclosed by the Health Secretary that a specially dedicated high altitude policy is being made by the department. It would help in reducing the mortality rate during the yatra. At the same time, there is a need to attract the private sector in the field of medical education, he stressed.