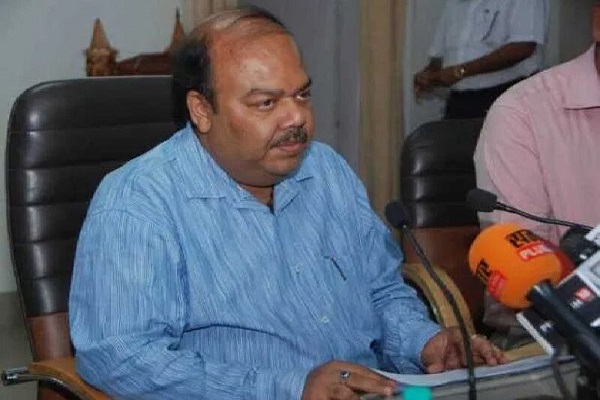 By Arun Pratap Singh
Dehradun, 13 Mar: All the celebration programs to be held after the completion of four years of Uttarakhand’s BJP government have been cancelled. An order to this effect was today issued under the orders of Chief Secretary Om Prakash. It may be recalled that such programmes were scheduled to be held on 18 March in all the 70 Assembly constituencies, while the main function was scheduled to be held in Doiwala constituency of Dehradun held by the then Chief Minister Trivendra Singh Rawat. Now that Trivendra Singh Rawat has been replaced by Tirath Singh Rawat as the new Chief Minister, the government felt that there was no political sense to continue with this celebration according to the sources in the BJP. It may be recalled that only yesterday, Chief Secretary had issued orders regarding the functions.
However, today with with this realisation that there was no point in holding such programmes, fresh orders cancelling such programmes were issued by Chief Secretary Om Prakash. As per the orders, the programmes have been cancelled due to unavoidable circumstances. Sources in the BJP howver  claimed that now such programmes would be held on the completion of 100 days in power of Tirath Singh Rawat led Government. The main program to complete four years will no longer be organised in Doiwala
On March 18, four years of the BJP government are going to be completed in the state. The government had earlier decided that large-scale programs would be organised in all the assembly constituencis to mark four “successful years of the Trivendra Singh Rawat Government” and to highlight the achievements of the government in past four years. Sources claimed that the main event of completion of 100 days in power would be held in Dehradun city now instead of Doiwala.

Garhwal Post has established itself as a credible, balanced and forward looking newspaper in India. Based in Uttarakhand, the daily is read by the aware, socially and culturally responsible, high-income elite of society.
Contact us: info@garhwalpost.in
dating sites for couples free https://garhwalpost.in/free-online-black-dating-websites/ https://garhwalpost.in/meetup-bedford/