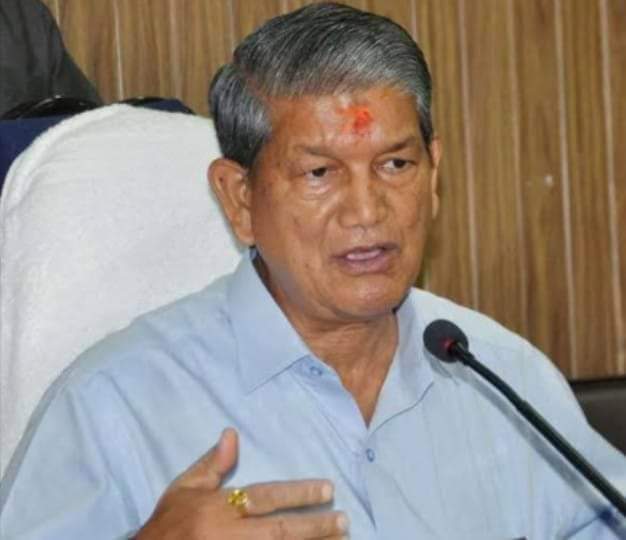 By Our Staff Reporter
Dehradun, 1 Sep: Congress National General Secretary and veteran party leader Harish Rawat has expressed regret over one of his recent statements when it drew a lot of ire in Punjab. Rawat had compared the recently nominated Punjab PCC Chief Navjot Singh Sidhu and his four executive state Congress chiefs to the ‘Panj Pyaras’. This analogy was not taken in good spirit by people in Punjab cutting across political lines as Panj Pyaras is a holy term used in the Sikh faith for protectors of the faith.
Even the Sikh community in Uttarakhand expressed its ire over such a comparison forcing Rawat to withdraw his statement and express regret.
Not only this, Rawat also announced that he had huge respect for the Sikh faith and its traditions. It was a mistake on his part to compare Congress leaders with the Panj Pyaras. As a measure of atonement, he would sweep the floors of a Gurudwara in Uttarakhand, he declared.