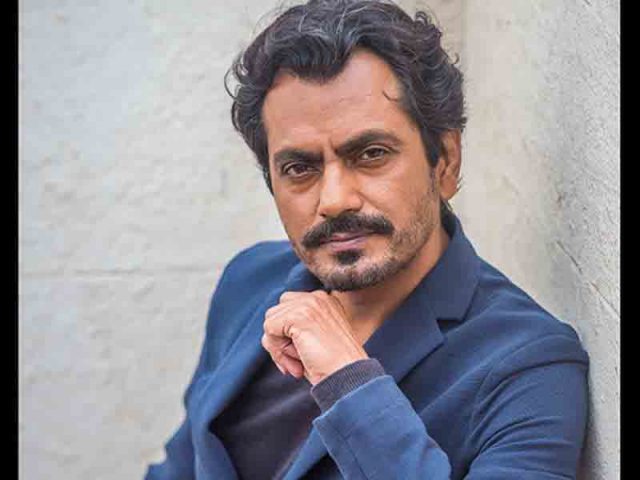 Nawazuddin Siddiqui feels OTTs are getting cramped in India and herd mentality is seeping in. The actor says everyone wants to do something on the digital platform, not for the art but just for the sake of business.
“Frankly speaking, OTT used to be a platform for content that was different from the typical Bollywood form, and had a distinctive character. I am not talking about social content, but content for audience who want something apart from the regular Bollywood,” Nawazuddin told IANS while looking back at the start of OTT story in India.
“At the moment, bharmar ho raha hai (there is an overload). We have a tendency of herd mentality. With that, there will be a decline and there is no doubt about it. There is a possibility of going below the set level,” he added.
The actor, whose “Serious Men”, “Raat Akeli Hai” and “Ghoomketu” released on streaming platforms this year, rues that art is being turned into a business.
“Hum log art ko dhandha bana dete hain (we turn art into trade). Initially, it is art and then eventually turns into a business. I fear that it will seep into the OTT space as well, and woh jo low standard hota hai ke business ke purpose se kuch bhi dhikhao. Woh hoga and woh ho bhi raha hai (I fear the trend of showing anything and everything in the name of business. It will happen, in fact it has already begun),” shared the actor, who has explored the OTT space as an actor extensively.
“For example, I didn’t expect that these types of films will be released on Netflix, which I won’t be able to watch. But they are being released on Netflix, especially in India. Netflix and other OTT services have a very different set of audience,” he added, without naming the films.
There was a time when the “Sacred Games” star was hopeful about the OTT wave in India, but not anymore.
“I thought there would be a change for the better. I thought that it would go a step ahead from the bar which we had set on OTT. Now, I don’t think so. I am not hopeful. That is just declining,” said the actor, who has cinematic gems like “Gangs Of Wasseypur”, “The Lunchbox”, “Liar’s Dice”, “Badlapur” and “Manjhi: The Mountain Man” in his resume.
Explaining his point, he said: “Because that is what happens when people come from all directions and do business in the name of creativity. Woh decrease hi hoga (it is bound to decrease).”
“I feel everyone wants to do something or the other on OTT at the moment. This is because of business. (When things are done) for the sake of business and not for art, then it will be hopeless. I don’t think there would be much development in India in this sphere,” he shared.
“Ek baar laga tha, jab do-chaar shows aaye the, tab laga tha ke enhance hoga, but baad mein woh business ban gaya toh abhi bahut hi mushkil lag raha hai (there was a time when I thought things would be better, after a few shows came out. But then it turned into business. Now, it seems very difficult),” said Nawazuddin, who joined stars like Saif Ali Khan, Samantha Akkineni, Manoj Bajpayee, Tisca Chopra and Divya Dutta to discuss the future of the industry through Royal Stag Barrel Select Large Short Films Evening discussions, soon to be featured on the Zee network.