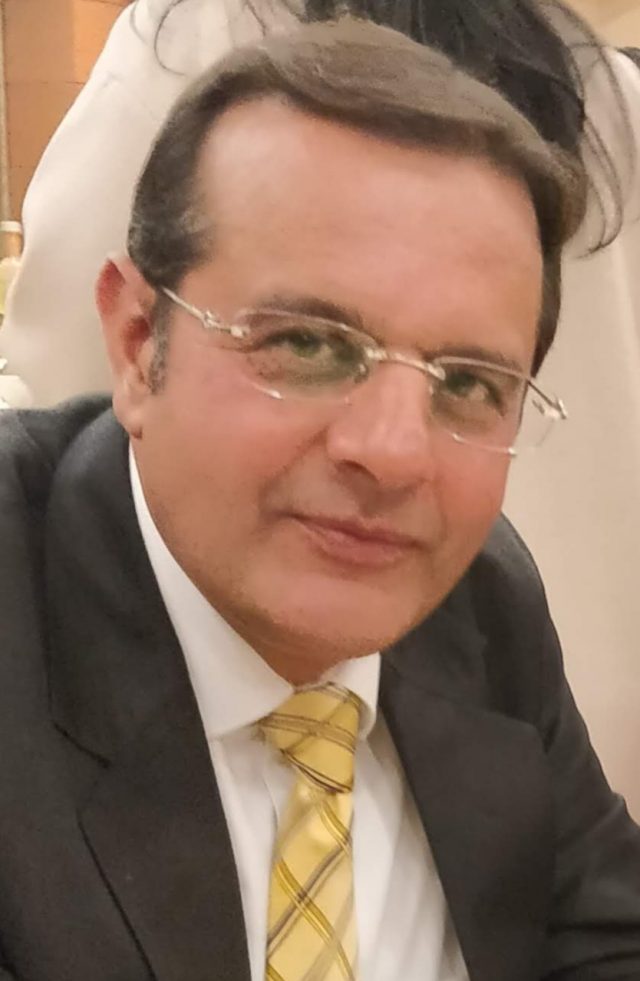 Mussoorie, 13 Apr: Sandeep Sahni, President, Hotel & Restaurant Association of Uttarakhand and former Member, UTDB, has commented on the condition of tourism in the state, at present. He points out that the Mussoorie Mall Road is deserted as if under curfew and is sure it’s the same at most tourist destinations.

He is of the opinion that SOPs should on Covid-19 be prepared in consultation with the tourism industry, and the local and district administrations should not be allowed to go beyond what has been mandated from the top.
He describes it as a Catch 22 situation – airlines are allowed to run in full capacity, liquor shops are opened first thing after lockdown, all other businesses run almost normally and the tourism industry gets singled out. In the context of Uttarakhand, tourism is the highest employment and revenue generator. It is also the most fragile industry as the slightest of uncertainty and people don’t travel. He warns that, if business doesn’t pick up in the next few weeks and the Char Dham Yatra and summer season collapses, it will mean that a majority of the businesses will collapse, too, and will lead to large scale unemployment and distress all around.
According to him, it has to be ensured that tourists are welcomed and allowed to roam around freely in the state. All those associated with the tourism industry need to be vaccinated a soon as possible on a war footing. They have to be treated like front line workers because that is the only thing that will save the economy.
He wants restaurants to be allowed to open till 11 p.m. and their staff permitted to return home after work thereafter. He also has sought 50% rebate on water and electricity bills for the year, while the ESIC and PF of employees has to be borne by the government.
He recalls that, last year, the government had announced that bar licence fee would be exempted for 3 months but it has not happened. The exemption should be for at least 6 months, as the bars were not allowed to open for that period of time.
Also, last year, the government had announced a scheme to reimburse a part of a person’s holiday, which hadn’t happened. He also sought loan moratoriums for a year. Businesses need government support to survive at this crucial juncture. If they collapse, so would the economy of the state.
Last year, quite a few hotels were made covid care centres and payments are still pending or the district administration forced hoteliers to accept lesser amounts. At times, rooms were taken forcibly without payment. People who have been vaccinated should be allowed to come and visit the state without hindrance.