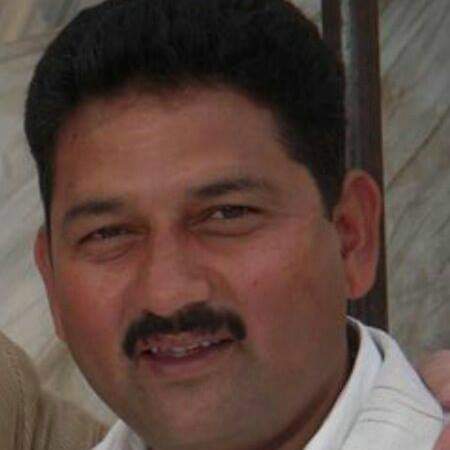 By Our Staff Reporter
Dehradun, 4 Sep: The Nainital High Court on Friday granted a stay against the arrest of the woman who has alleged sexual exploitation by BJP MLA Mahesh Negi. He represents the Dwarahat constituency. The stay has been granted till further orders.
In her petition to the High Court, the woman had claimed that, while the Uttarakhand Police had not registered an FIR on her complaint against the MLA, it had registered a case against her at the complaint of Rita, the wife of the MLA. The petitioner accused the Police of acting under political pressure.
During the hearing, the wife of MLA Mahesh Negi submitted a WhatsApp chat in the court in support of her claim that the woman in question was trying to blackmail the MLA’s family and had demanded an amount of Rs 5 crores from the family. The next hearing of the case will be held on 14 October.
The woman in her petition has sought quashing of the FIR against her registered by Dehradun Police at Nehru Colony Police Station, claiming that this had been done under political pressure. The woman also informed the court that Rita Mahesh Negi in her FIR against her had cast aspersions on her character and had claimed that this woman had been asked by the Negi family not to enter their house. The FIR also allegedly states that the woman had run away from her house to get married.

Garhwal Post has established itself as a credible, balanced and forward looking newspaper in India. Based in Uttarakhand, the daily is read by the aware, socially and culturally responsible, high-income elite of society.
Contact us: info@garhwalpost.in
https://garhwalpost.in/i-kissed-dating-good-bye/ https://garhwalpost.in/appropriate-age-gap-in-relationships/