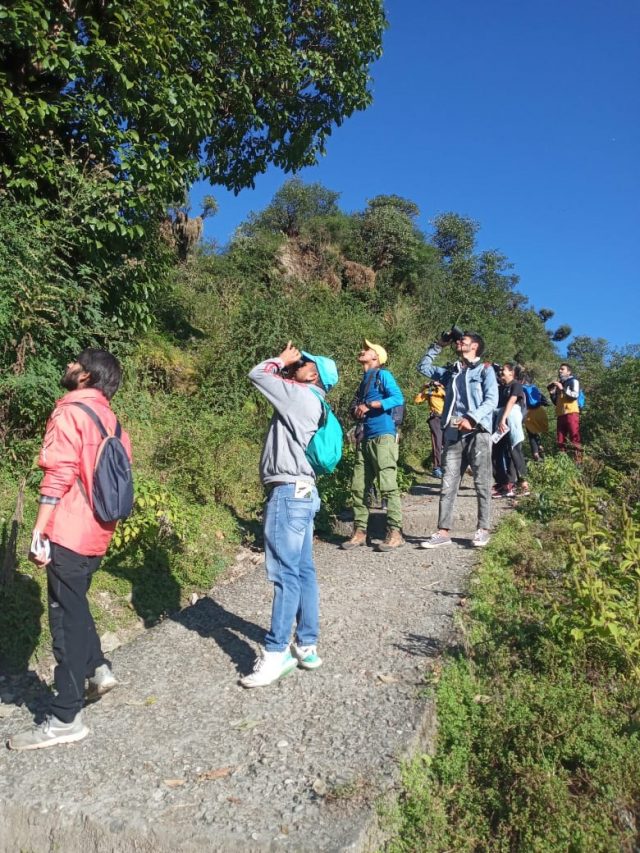 Dehradun, 10 Oct: Winter Tourism is being promoted in Barsu-Harsil on the wings of birds.
Several birds species that are much sought after by birdwatchers are resident in Barsu-Harsil and are easily spotted during winters These include Orange bull finch, Yellow rumped honeyguide, White throated bush tit, Gold crest, White checked nuthatch and Brown accentor. The prized Grandala and Ibisbill also descend here from the glaciers during winters. Birdwatching tours have already been booked for December and January by tour guides.

Garhwal Post has established itself as a credible, balanced and forward looking newspaper in India. Based in Uttarakhand, the daily is read by the aware, socially and culturally responsible, high-income elite of society.
Contact us: info@garhwalpost.in
flirt in love