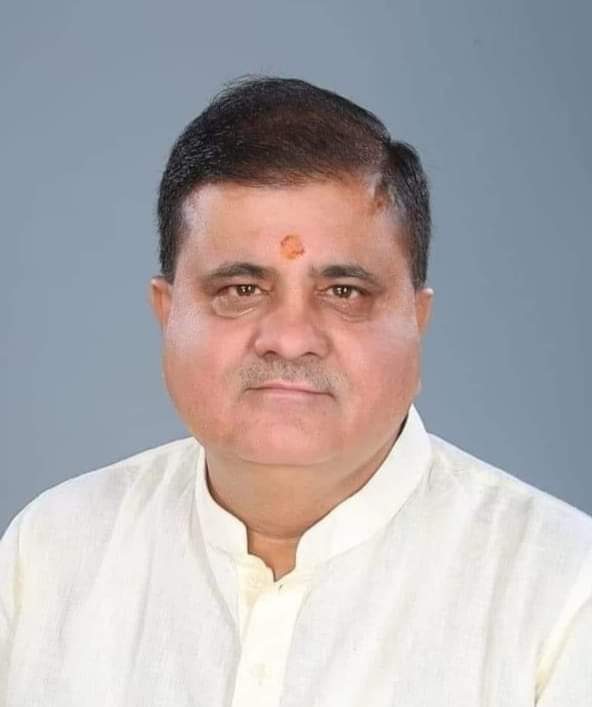 Dehradun, 16 Aug: BJP State President Mahendra Prasad Bhatt said, today, that the Bharatiya Janata Party (BJP) is committed to the eradication of corruption from Uttarakhand and that it would not tolerate scams and broker culture in the state.  Bhatt was speaking to the media at the BJP State Headquarters today. He said that taking cognisance of the complaints filed by the youth, the CM had ordered strict action and fair investigation into the allegations of rigging in the UKSSSC competition and the result is there before everyone to see. The STF is working without any pressure and would not spare any one guilty of the scam irrespective of the status of the accused.

Bhatt said that, in its election manifesto, the BJP had promised zero tolerance against corruption and transparent governance and that, under the leadership of Chief Minister Pushkar Singh Dhami, the government is fulfilling its promise. The state is moving rapidly ahead in all sectors.

Bhatt said that, as far as the UKSSSC scam is concerned, the government is trying to get to the bottom of the matter. As soon as the name of Hakam Singh came up in this case, the STF did not hesitate to arrest him and the BJP expelled him from the party for next 6 years.

Bhatt said that no matter how powerful any accused was, he would be taken to task if found to be corrupt and involved in any scam by the BJP Government. Chief Minister Dhami had given a clear message to the scamsters by ensuring quick action against the guilty in the UKSSSC scam. The corrupt would sooner or later land up in jail under BJP rule. The BJP State President said that the government is holding Janata Durbars at several levels right up to that of the CM and that public grievances are being resolved on the CM’s Portal.

He said that the CM is easily accessible and available to the common person and now there is no scope left for middlemen.

Garhwal Post has established itself as a credible, balanced and forward looking newspaper in India. Based in Uttarakhand, the daily is read by the aware, socially and culturally responsible, high-income elite of society.
Contact us: info@garhwalpost.in
https://garhwalpost.in/meet-senior-singles/