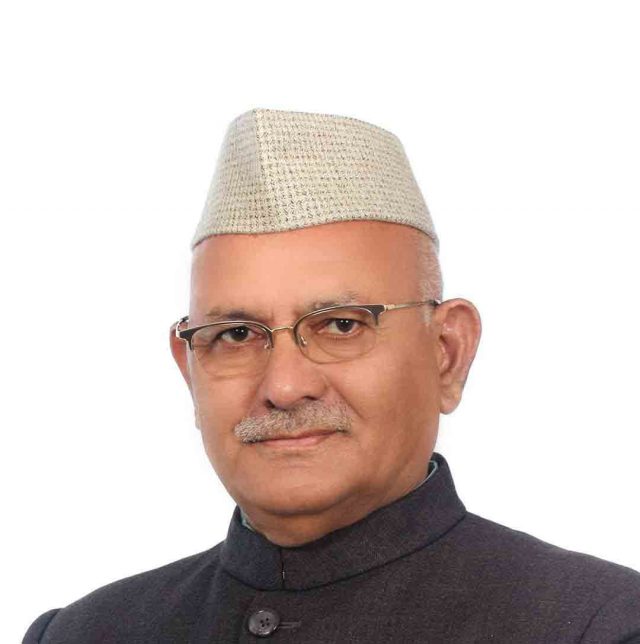 By Our Staff Reporter
Dehradun, 23 Nov: State Vice President of the Congress, Jot Singh Bisht has accused the state government of taking the Devasthanam Board issue for granted and playing with the feelings of the Teerth Purohits. In a statement issued, today, Bisht said that after coming to power following the state assembly elections, the Congress Government in its first Cabinet Meeting would approve the proposal to dissolve the Devasthanam Board.
He also claimed that there was not a single achievement of the state government in the last 5 years on the basis of which the BJP could win the elections. He alleged that corruption had increased in the past 5 years and the government was under the influence and pressure of the liquor and mining mafia. Bisht said that, in view of the overall failure of the state government, the people of the state had made up their mind to form a Congress government with a full majority. He also claimed that the people of the state were being misled by the state government over the distribution of assets between Uttarakhand and Uttar Pradesh.