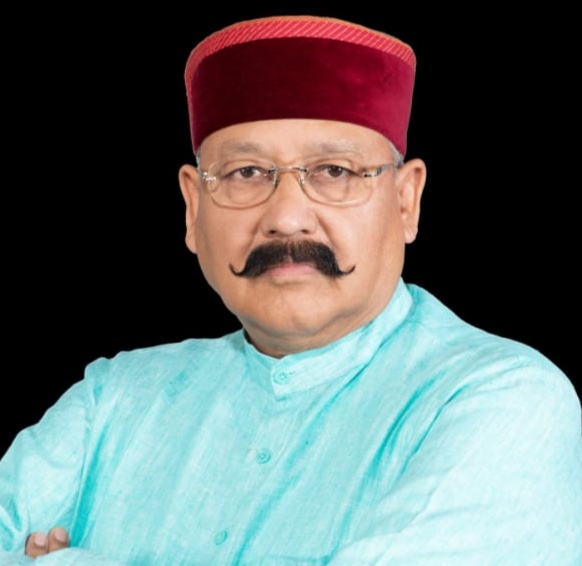 DEHRADUN, 30 Sept: Cabinet Minister Satpal Maharaj expressed happiness at the performance of BJP in the Panchayat elections held in Haridwar district. For the first time, BJP has won 14 out of 26 seats declared (out of a total 44 seats). He said this victory is due to the public’s faith in the BJP, the hard work of the party workers, the public welfare policies of PM Narendra Modi and the efficient leadership of CM Pushkar Singh Dhami.

Minister in-charge of Haridwar, Maharaj said that the immense success achieved by the BJP in most of the seats of the District Panchayat, Kshetra Panchayats and Village Pradhans in the three-tier Panchayat elections in the district is proof that the rural administrative system under the BJP Government is democratically more stable and moving forward with strength.