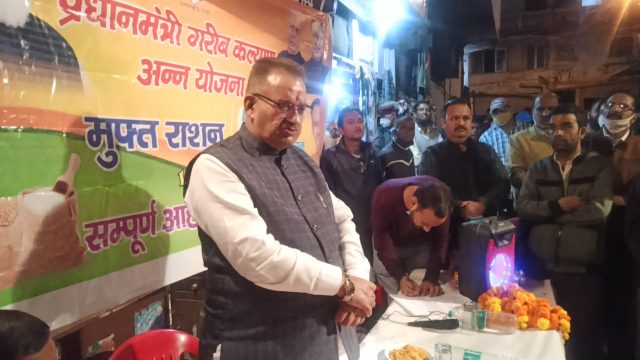 By Our Staff Reporter
Mussoorie, 12 Oct: Cabinet Minister Ganesh Joshi took a jibe at Yashpal Arya’s return to Congress, saying that he and his son were imported material in the BJP. He said that the public would hold such people to account in 2022.
He claimed that, once again, the Bharatiya Janata Party would return with a full majority government under the leadership of Chief Minister Pushkar Singh Dhami.

Garhwal Post has established itself as a credible, balanced and forward looking newspaper in India. Based in Uttarakhand, the daily is read by the aware, socially and culturally responsible, high-income elite of society.
Contact us: info@garhwalpost.in
https://garhwalpost.in/unparseable-date/ unparseable date