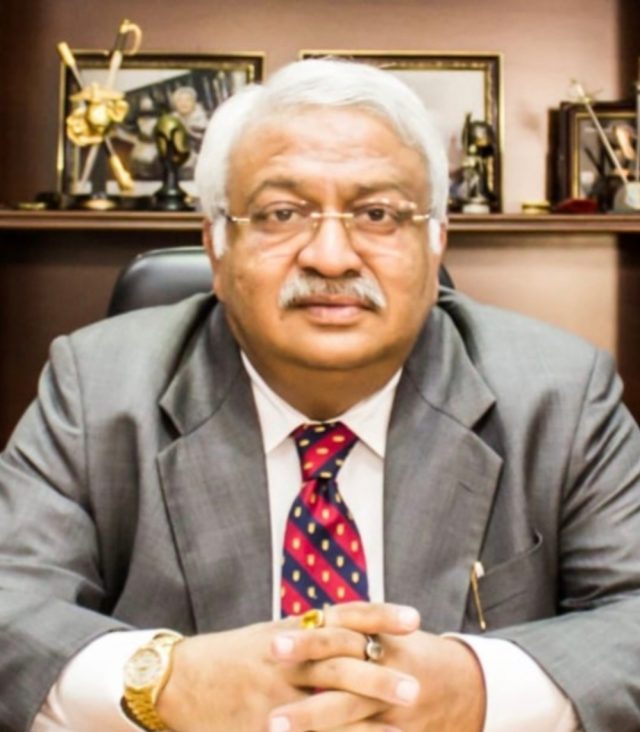 By Our Staff Reporter
Dehradun, 2 Aug: In a written statement issued to the media enclosing the relevant annexure leading industrialist Sudhir Kumar Windlass has levelled fresh allegations against realtors Kirti Aggarwal and Rishu Aggarwal regarding Money Laundering, Tax Evasion, Benami Transaction/Property, Black Money etc. While in the past also, he had alleged illegal purchase and plotting of land by the said Kirti Agarwal and his brother Rishu Agarwal, however, this time he has accused them of having concealed their income, evading income tax and indulging in money laundering and Benami Transaction/Property. 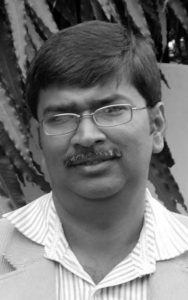 Sudhir Windlass has claimed that Kirti Aggarwal and Rishu Aggarwal have been involved in unregulated real estate transactions and that they have managed to escape the law by operating in names of relatives including wife and sister-in-law and multiple firms as well as in the name of uneducated villagers.
Sudhir Windlass has further reminded that, as per the law, all real estate plotting or colonisation would be legal only if carried out after prior sanction of the Mussoorie Dehradun Development Authority (MDDA) and Real Estate Regulatory Authority (RERA). Windlass claimed that the Kirti Agarwal and Rishu Agarwal had not taken any prior approval for most of their projects from MDDA and RERA. He further alleged that, while Aggarwals had entered into over 2,000 transactions of sale and purchase of land about which Windlass claimed to already possess documents and data of over 700 such transactions, not even a small fraction of these transactions had been judiciously reported in the Income Tax Returns of Kirti Agarwal and Rishu Agarwal. Windlass also shared with the media the details of the PAN numbers of the Aggarwals in support of the claims made by him.
Windlass claimed that there were also TDS defaults in a large number of deals in violation of Section 194IA of the Income Tax Act, and that there are benami transactions involved as well as money laundering involved. In many cases of sale of immovable property, there is no reporting of the sale in the Income Tax Returns in violation of Section 50C and punishable under Section 271(1)C of Income Tax Act.
Windlass further alleged that the Aggarwals have entered into unregistered sale agreements with big land owners and acquired the land through these agreements without paying any stamp duty and without registering the purchase with the revenue authorities. As a result, no banking channel was followed and there was no deduction of TDS, too, as most payments were made in cash only.
He also alleged that some of the firms and individuals whose names had been used for the land deals included Shweta Aggarwal, Shree Balaji Holdings, Himshree Developers, Ganga and Associates, Green Palm Real Estates and Real Square Realtors. Windlass also shared their PAN card numbers with the media. It was alleged that these people and firms had purchased properties worth hundreds of crores of rupees in the past couple of years. He also claimed that there was mismatch in the calculations regarding Capital Gains. As a case study, Windlass mentioned purchase of land in Guniyal Gaon where the Aggarwals had allegedly done plotting of land in the years 2020-22 and the total project was worth more than Rs 60 crores but all the plotting and sale had allegedly been done without prior approval of MDDA and RERA which showed the influence exercised by the family in the administration. Windlass shared with Garhwal Post the details and photocopies of sale of a large number plots by the Aggarwals including in areas other than Guniyal Village like Ajabpur, etc.
It is important to note here that apart from tax evasion, whosoever directly or indirectly attempts to indulge or knowingly assists or knowingly is a party or is actually involved in any process or activity connected with the proceeds of crime including its concealment, possession, acquisition or use and projecting or claiming it as untainted property shall be guilty of offence of money-laundering.