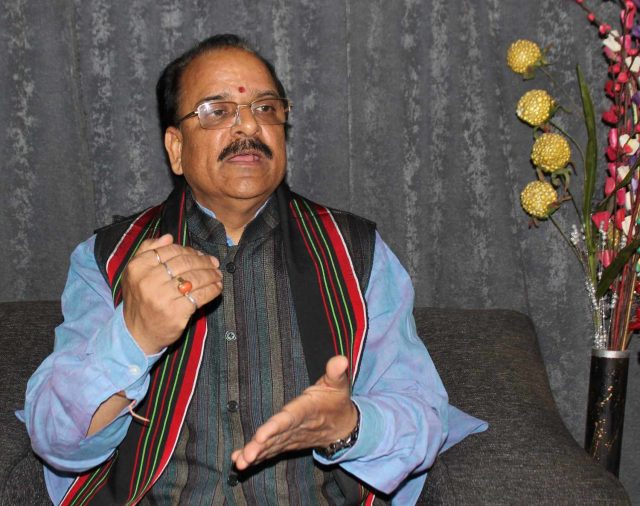 Dehradun, 2 Jan: BJP’s Central Leadership seems to have awakened to the fact that it needs to keep a better tab on state units through independent feedback rather than coming from the chief ministers, alone. Sources claim that the Uttarakhand unit, too, has been directed by the central leadership to be on its toes and set its house in order. Party insiders further assert that the party now favours a fresh assessment of its performance and of the state governments where the party was in power.
It is also for this reason why, despite BJP State President Ajay Bhatt having completed his term in November, itself, the announcement of a new state president had been delayed. A fresh assessment is being done. Feedback had been sought not only from the CM but from the RSS and other independent sources, as well.
The party’s leadership has also observed that, despite winning the Haridwar Lok Sabha Seat for the second time in a row, BJP’s performance in the district has not been very satisfying at other levels. The party lost, both, the mayoral elections in Haridwar and Roorkee, besides not performing well in the district’s Panchayat elections. The leadership has also observed that the relationship between various party leaders in the district is far from cordial. It is believed that Haridwar’s Mayoral election was lost because of the tussle between the supporters of Cabinet Minister Madan Kaushik and Union Minister Ramesh Pokhriyal ‘Nishank’, the party MP representing Haridwar Lok Sabha seat. Similarly, there was an open tussle between two party MLAs, Kunwar Pranav Singh and Deshraj Karnwal. While Pranav Singh has been expelled, Karnwal continues to be in the party. Both these leaders not only fought openly but had also filed court cases against each other.
Quietly, both these leaders were told to resolve their differences if they wished to remain the party’s good books. Pranav Singh, who is believed to be trying hard for a return to the party fold, has surprisingly kept his impulses in check and has behaved in a much more disciplined manner of late, than he is usually known for. On Wednesday, both, Singh and Karnwal held a joint press conference, too, at which they claimed that they had patched up and were friends once again.
In fact, speaking to Garhwal Post, State President Ajay Bhatt observed that Singh had not behaved in any controversial manner since his expulsion, but added that the expulsion could be taken back only by the Central leadership. Sources add that Kunwar Pranav Singh could soon be re-inducted into the party on certain conditions.
Although the state assembly elections are still two years away, the party leadership would not like to take things in a casual manner anymore since loss of any more states is likely to dent the image of the party as a whole. According to party insiders, the unexpected poor results in Jharkhand where the outgoing CM lost even his own seat to a party rebel who contested as an independent has made the party realise that not all the elections can be won just in the name of Narendra Modi and Amit Shah. In Jharkhand, the central leadership of the party had placed blind faith in the leadership of the then CM, Raghubar Das, and in the process ended up losing the state. In the course of a year, it was the fifth state where the BJP lost power. Sources claim that the impressive performance that the party had put up in the Parliamentary elections led to over-confidence and complacency on part of the leadership, as also leaving everything in the hands of the chief minister of the state.