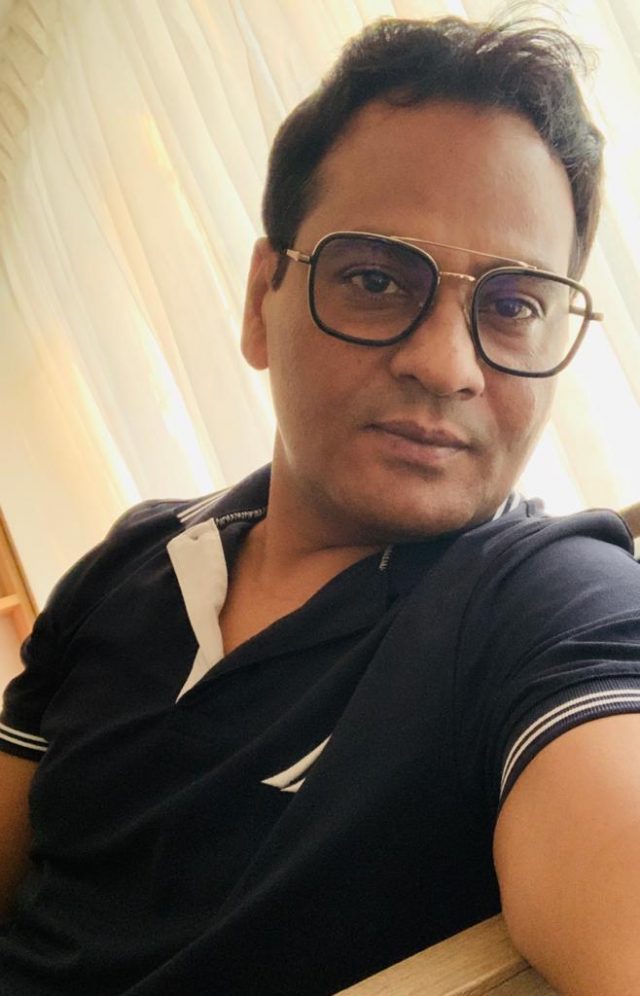 By OUR STAFF REPORTER
DEHRADUN, 3 Aug: After receiving 29 awards and directing a master actor like Nawazuddin Siddiqui, Director Shamas Nawab is searching new faces for his next directorial venture.
Having directed a super star like Nawazuddin Siddiqui and many brilliant actors like Tamannah Bhatia, Aditya Shrivastava, Rajpal Yadav, Shamas Nawab Siddiqui is a well established name in the industry and now is looking for fresh faces to cast in his upcoming female centric film titled, ‘You Are Not My Husband.’
His previous two short films have covered more than 60 national and international film festivals and have earned for him much critical acclaim.
A silent observer known for his amazing storytelling skills, Shamas has more than a decade of experience in the television industry as well and is known to bring wonderful stories alive for his audiences. Shamas has directed award winning short films such as “Zero Kilometer” and “Mister Come Tomorrow” .
His much awaited ‘Bolen Chudiyan’ is slated for release in January 2023.

Talking about his future plans and projects, “I have directed some amazingly talented and experienced actors and now I’m looking to launch some fresh faces for my new female centric film. I am in Dehradun for the same and I feel doing so will give me a chance to explore my reserves and my ability as a director.”