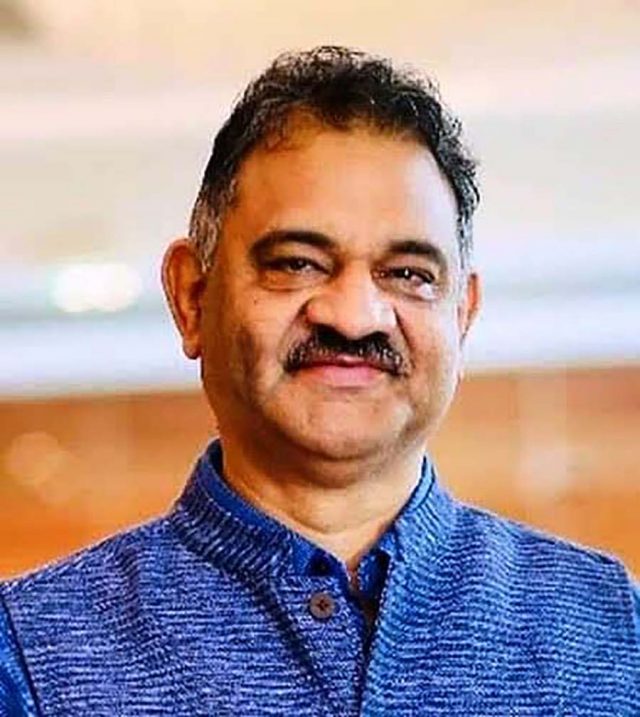 By Our Staff Reporter
Dehradun, 24 Aug: Turmeric grown in various parts of Uttarakhand is superior to that cultivated in other states. In the absence of proper information, farmers are sowing and selling it like normal turmeric.
Generally, while buying turmeric, the general public does not pay attention to the quality, and rather buys turmeric of any brand from the market. Consuming good quality turmeric has a better effect on the human body. In a research project conducted jointly under the aegis of UCOST and Graphic Era Deemed University on improving people’s health and making turmeric cultivation more profitable, it was found that turmeric of world class quality is grown in Uttarakhand, too.
For this project of UCOST, the Life Science Department of Graphic Era has done an in-depth analysis of turmeric from different areas of Uttarakhand as well as from other states. Scientists from other institutions have also been included in this study. It was found that the amount of element called curcumin is very high in turmeric sown traditionally in remote areas of Uttarakhand. It is this that is the measure of the medicinal properties of turmeric. Based on the study, scientists believe that the cultivation of this turmeric can prove to be very helpful in bringing prosperity by checking migration from the villages of Uttarakhand. Due to its medicinal properties it is in great demand.
Dr Rajendra Dobhal, Director General, UCOST, said that this project has been started with the important objective of finding the best variety of turmeric and linking it with development. Through this project, farmers will be educated regarding good quality production and cultivation of turmeric. This would increase their income.
Director of the Turmeric Project, Professor Ashish Thapliyal said that turmeric samples from across 79 places in Uttarakhand as well as from the other parts of the country famous for turmeric production were tested in Graphic Era and laboratories of CSIR-IHBT, Palampur. In lab analysis of five turmeric species from Lakadong of Meghalaya, Indian Institute of Spice Research (ICAR), Kozhikode, Kerala, it was found that in some areas of Uttarakhand, the amount of curcumin in traditionally sown turmeric was equal or much higher. Dr Thapliyal said that even the farmers are not aware of these characteristics. Scientifically proven Lakadong and some other species of turmeric are sold in the markets at three to four times the normal turmeric price. Turmeric found in many parts of Pauri, Uttarkashi and Almora can be sold at equal or more price because of its medicinal properties.
Researchers of Graphic Era Deemed University, UCOST Scientist Dr Aparna Sarin, Dr Madhu Thapliyal, IHBT, Senior Scientist Dr Upendra Sharma are also involved in the project.
Prof (Dr) Kamal Ghanshala, President of Graphic Era Educational Group, said that the results of this project gave new hope. Linking laboratories with farms could lead to revolutionary changes, making farming a more profitable business.